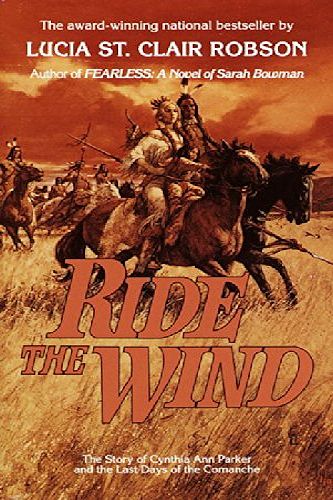 In 1836, when she was nine years old, Cynthia Ann Parker was kidnapped by Comanche Indians. This is the story of how she grew up with them, mastered their ways, married one of their leaders, and became, in every way, a Comanche woman. It is also the story of a proud and innocent people whose lives pulsed with the very heartbeat of the land. It is the story of a way of life that is gone forever….

This is the story of Cynthia Ann Parker’s life after she was captured during the Comanche raid on her family’s fort.  It earned The Western Writers’ Golden Spur Award for best historical western in 1982.  It also made the NY Times and Washington Post best seller lists that year.  In its 26th printing. it is still popular today.  Ride the Wind has garnered nearly 300 5-star reviews on Amazon!

For more information on Cynthia Ann and Quanah Parker’s descendants go to: http://www.quanahparker.org

“Ride the Wind is a wonderful book. My great grandmother talked about how her grandfather helped look for Cynthia Ann and the other captives.”

“Ride the Wind was the first book of yours I read. One of the books that inspired me to become a writer.”

“With her wonderfully descriptive words, she has breathed life into legend. Ride the Wind fills all the empty places left by historical romances that had plenty of passion and little else… The Comanche spirit is captured in these pages.”

“A story of epic proportions, a fictional account of a true-life event guaranteed to evoke a spectrum of emotions. Like some classics that come to mind, it is not so much to be read as to be experienced. This first novel should be required reading for all serious students of American History.” 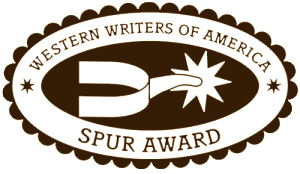 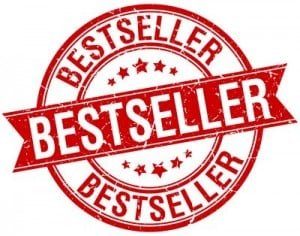 Goodreads reviews for Ride the Wind