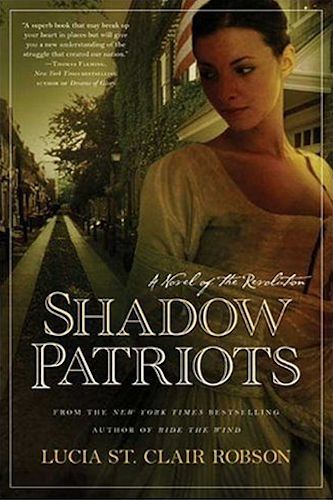 Lucia’s eighth book, Shadow Patriots, tells of the Culper Ring, a group of George Washington’s spies operating out of New York City during the Revolution. The story includes familiar names — Washington, Hamilton, Benedict Arnold — and one unfamiliar number, the mysterious 355. 355 was the Culpers’ code for “lady,” and after 225 years she remains a nameless heroine who, many historians believe, died for her country.

The Culpers transported their intelligence from British-occupied Manhattan to Setauket, then across Long Island Sound to Washington’s troops in Connecticut. The book covers more than secret codes, invisible ink, double agents, and aliases. An estimated 11,500 American soldiers died in British custody here. “The prison ship martyrs,” as they’re called, are part of this story, as well as intrigue in Philadelphia, the battles of Brooklyn, Monmouth, and Stoney Point, the betrayal of West Point, and the hardships of the winter encampments at Valley Forge and Morristown. History is not always pretty. Experience what those real patriots went through for our freedom.

This excerpt from Common Sense by Thomas Paine reminds Lucia why it was the runaway bestseller of December of 1776 and was inspiration for the title, Shadow Patriots:

“These are the times that try men’s souls. The summer soldier and the sunshine patriot will, in this crisis, shrink from the service of their country; but he that stands it now deserves the love and thanks of man and woman. Tyranny, like hell, is not easily conquered; yet we have this consolation with us, that the harder the conflict, the more glorious the triumph. What we obtain too cheap, we esteem too lightly; it is dearness only that gives everything its value. Heaven knows how to put a proper price upon its goods; and it would be strange indeed if so celestial an article as FREEDOM should not be highly rated.”

“The answer to the question, ” Who was 355, ” is ” I don’t know. ” She’s the main character in Shadow Patriots, my eighth historical novel, but I don’t know who she was. After three years of researching her story, I would feel bad about that except no one else can identify her either.

“When George Washington asked one of his officers to recruit intelligensers to spy on the British army garrisoned in New York City, the patriots who took on the job became known as the Culper Ring. Using the aliases Samuel Culper, Sr. and Samuel Culper, Jr. , the group’s two leaders used invisible ink and codes to smuggle information out of the city. One of their letters states, ” With the help of a 355 we shall outwit them all. ” 355 was the Culpers’ code for ” lady. ” And therein lies the mystery.

“Historians have had 225 years to speculate, and speculate they have. In creating the persona of Kate Darby, I used what seemed the most likely of the speculations, that she was a young woman living in a Tory family well acquainted with the charming Major Andre who became Benedict Arnold’s ” handler. ”

“If any readers think they know who 355 was, please clue me in.”

“This is historical fiction as it ought to be written and seldom is.”

“A superb book that may break your heart in places, but will give you a new understanding of the struggle that created our nation.” 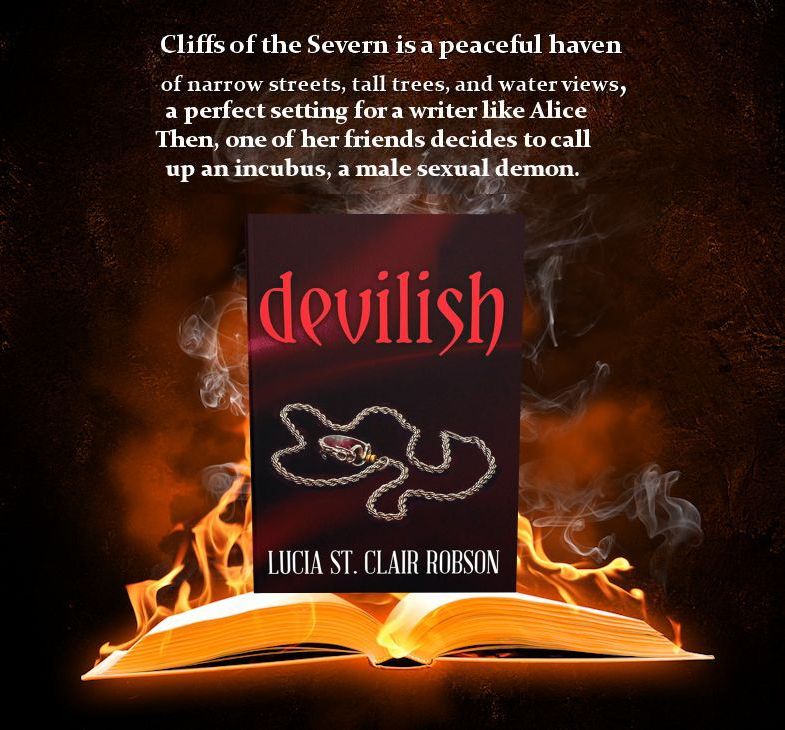